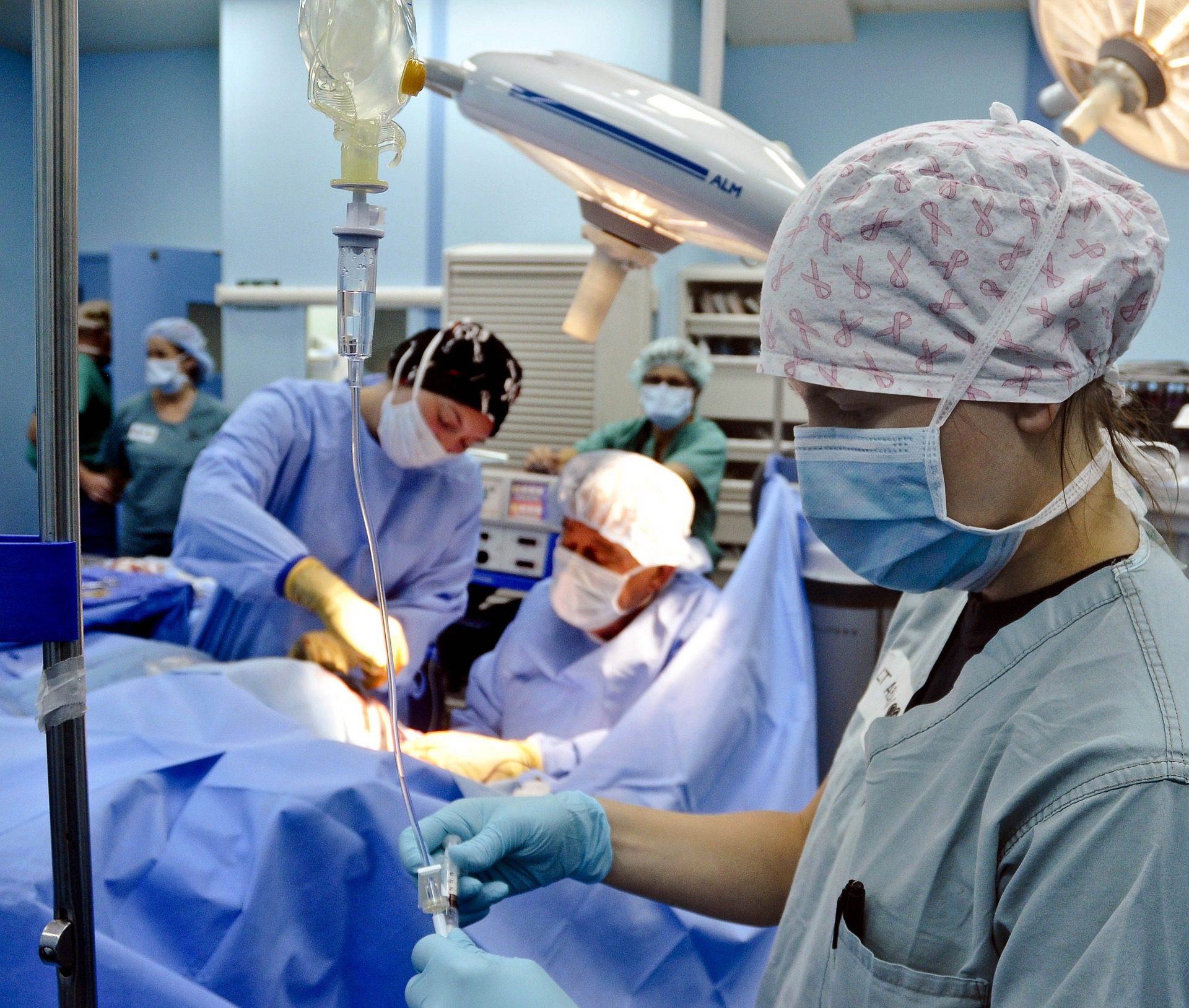 A surgery is a suture on your external as well as your internal body structures. The pain after a surgical procedure can be cause by a sutured, tissues, skin, internal organ or muscle. All these structure are still in recovery phase when you might feel pain.

Pain after surgery can have other causes as well. You can have neck pain due to the angle it had been in during the surgery. Or a sore and painful throat can be caused by the irritation of the intubation tube placed in your throat. Nose and mild facial pain can be due to the tightness of mask you had been wearing. Other pains can be caused by awkward postures during the procedure.

All pains are disturbing but each of them is different. The sensation for each type of pain is quite distinctive and need to be dealt with a unique perspective. Here are the types of pains you might feel after a surgical procedure.

Neuropathic pain is the type of pain that is caused by any damage to the nerve cells. After a surgery, there can be some damaged neurons that cause this pain. The damage to a neuron can take a while to recover. Therefore, this pain may last longer than other pains. It is generally of two types.

When your brain is unable to tell the reason and origin of the pain it is known as referred pain. This phenomena occurs due to a set of information reaching brain through a group of nerves. The nerves are very well segregated in each structure but sometimes, the cluster returning the information to brain, is unable to convey the correct signal. So, the pain due to a dysfunction in an organ is felt in another structure that may be far away.

One example of referred pain is the pain felt in shoulder during heart attack.

Phantom limb pain is a very peculiar phenomena. The pain that is felt in a body part amputate you’re your body, is called the phantom limb pain. When you have such pain you continue to feel the discomfort and sensation from a part removed.

This pain appears in different forms, you may experience it in the other body part as well. This pain is not exclusive to the limbs, people who had breast removal surgeries also feel this pain.

Research has shown the pain is not psychological and that there is actual neurological involvement in this pain. Generally this pain is treated like any other pain. Medication and sedation is used to manage it.

The Following are Five Benefits Of Using Waterhog Logo Mats

The Meaning Of “Eye Of Providence Ring, and How They Are Found In The Treasures of King Tut’s Tomb

Dealing with Hair Fall in Winter

Benefits of Eating Chyavanprash in Winter

A Buyer’s Guide To Buying Your First Baby Stroller