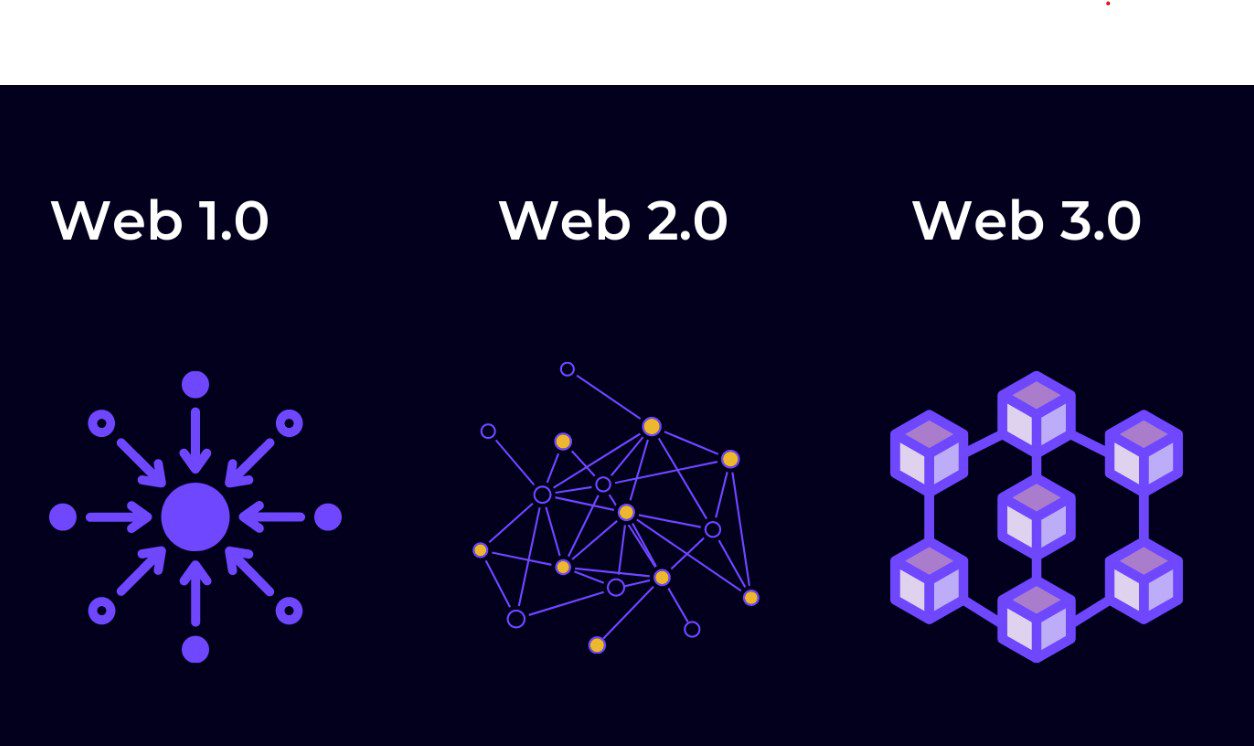 Is Web3 the same as blockchain?

The internet has made significant life changes. The introduction of the concept that all are just a single click away from limitless information also means that people never need to leave their homes to get the information they need physically took everyone aback. It fundamentally altered both the nature of knowledge and how people live today.

But how were people able to adapt to these in a short span?

Because of seamless and effective web development, people could quickly adapt to all these changes. The interconnected web pages on the internet made everything possible. Web3 developers are still improving the internet, denying that web development has reached its limit.

Who are these web developers?

The people who work on making websites accessible and adhere to their accessibility guidelines are web developers. These rules include making sure that people with disabilities may access information just as easily as everyone else and that they won’t face any discrimination when using the website.

They are frequently in charge of creating and maintaining a company’s or organization’s online presence. They design websites for their employers’ businesses and ones that other clients can utilize.

So what do web3 developers do, and what makes them different from other web developers?

It is essential to know what a web3 network is. It is a decentralized platform that allows users to write, deploy and use smart contracts.

It is based on blockchain technology, and it differs from other networks. This decentralized network lets users interact and exchange information, making it secure and transparent.

Developers who work with the web3 network are typically computer programmers and blockchain engineers. They work on developing and maintaining web3 network applications according to the web3 developer roadmap.

They specialize in developing new or improved ways for websites to interact with the underlying internet fabric. Also, they are involved in developing web applications or websites that operate on decentralized autonomous organizations.

According to recent research, there are more web3 developers than ever before, and this is due to the potential of blockchain technology.

The development and incorporation of this technology into websites and web apps is the responsibility of these developers. To ensure proper operation, they also maintain and upgrade these programs.

Why is this combination revolutionizing the business?

Users can communicate with one another over the decentralized platform of this network and share information. The novel or enhanced web interfaces communicate with the underpinning internet infrastructure, making it attractive among businesses.

Additionally, web3 development and online applications are in high demand among the business community to make their organization decentralized autonomous groups with high-quality data security.

You would already know how they work and what makes them stand out, yet have a read to understand the combination of web3 and blockchain.

I love to write and help people with my writing skills.

Dealing with Hair Fall in Winter

Unveiling The Trend Of The Latest Oxidised Jewelry

What You Should Know About Business Broadband

Unveiling The Trend Of The Latest Oxidised Jewelry

Reasons To Start a Business in Chicago